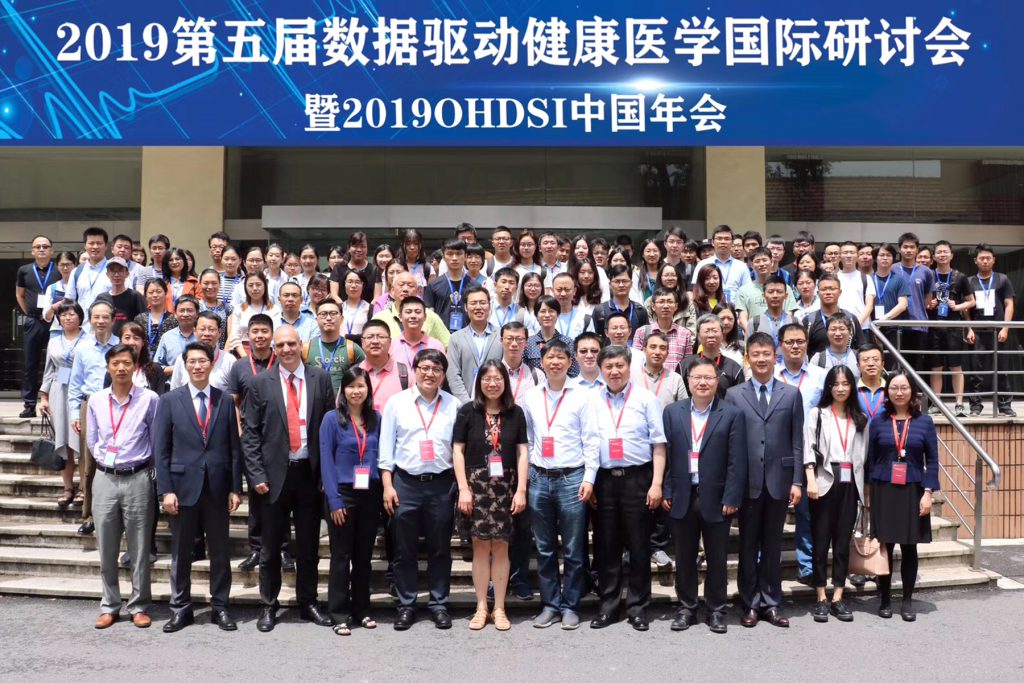 The 2019 China Symposium introduced top scholars, practioners, researchers and more to the potential of OHDSI collaboration.

The annual OHDSI China Symposium, which took place June 27-29 at Shanghai Jiaotong University, reinforced the impressive potential of the OHDSI network via the collaboration of multiple, motivated stakeholders.

Attendees of the symposium included experts and scholars from major universities in China, medical information-related practitioners of various medical and health institutions, medical-related scientific research personnel, and workers interested in big data in the pharmaceutical industry.

The symposium led off with a pair of keynote addresses, including one entitled “FEEDERNET: Evolution of Distributed Research Network in Korea” by OHDSI collaborator Rae Woong Park. Park is a top advocate for the development of OHDSI in Korea, and his presentation helped demonstrate the unique possibilities of the network.

Following a morning session on Vision on Big Data, the first part of the afternoon was focused on the OHDSI CDM, ETL and related tools. Christian Reich opened the session with a presentation on “Global Multicenter Research in the OHDSI Research Network,” while fellow OHDSI collaborator Hua Xu presented a talk on “ATLAS in Chinese.”

The final Thursday session was the first of two weekend breakouts on Use Cases, while an OHDSI China committee meeting closed a productive first day. 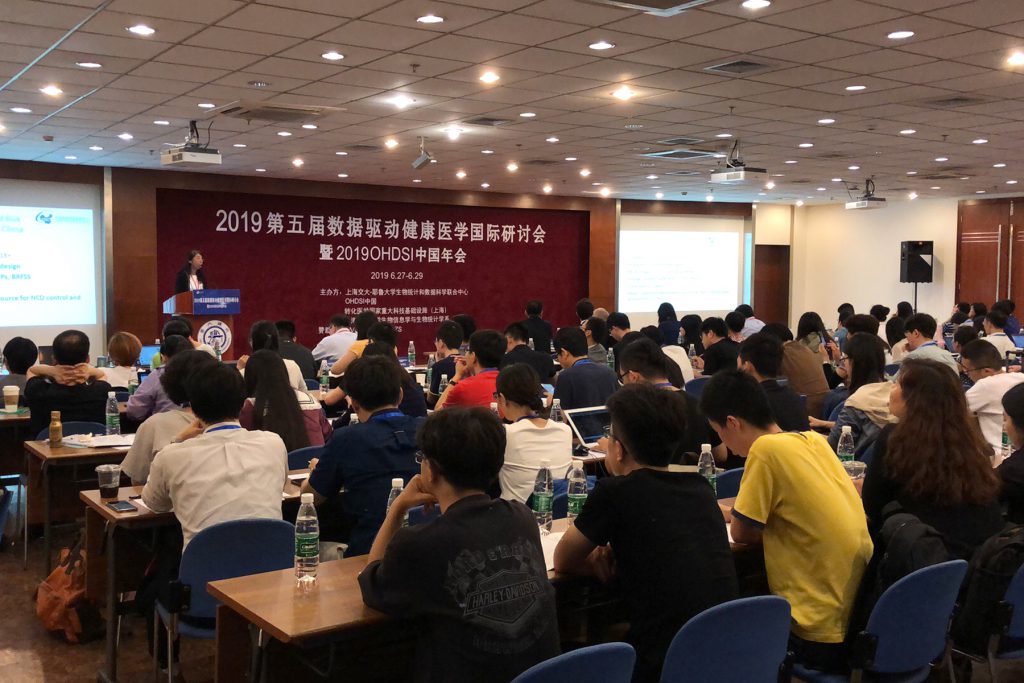 The second day opened with talks on OHDSI Data Analysis, and the second Use Cases session followed. Mui Van Zandt welcomed the symposium attendees to join a research contest during her Friday afternoon presentation, and there were several proposals that are currently being studied. During the July 16 OHDSI community call, Van Zandt will share some of the top proposals — which ranged from oncology to depression — with hope that the community would provide support for these studies.

Zhilong Jia, a bioinformatician at the Chinese PLA General Hospital, didn’t know much about OHDSI prior to the symposium, but she shared these thoughts afterwards:

“Via the symposium and workshop, I got familiar with the OHDSI system. I know how it works and its prevalence in the hospitals in China. It enables the distributed, lonely but valuable clinical data to be active and reusable, which probably will change the awful situation of low reutilization of the clinical big data in hospitals. The ATLAS tool is powerful to physicians. As a bioinformatician, I would like to be involved in the development of the data analysis section and use OHDSI in my research.” 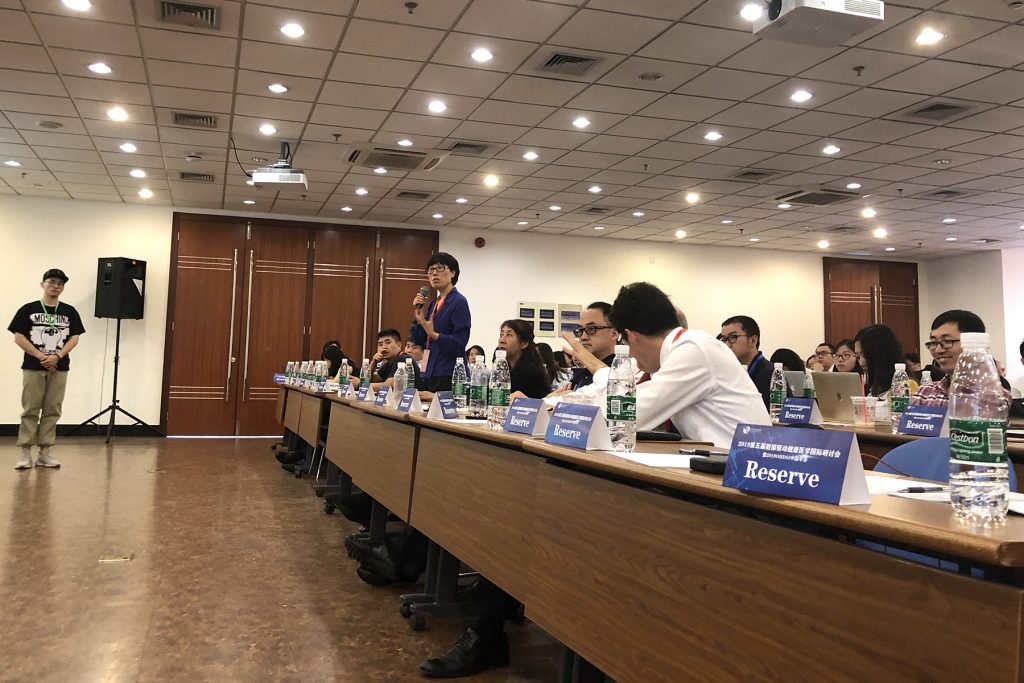 Van Zandt, Reich, Xu and Lingyi Tang provided the full-day OHDSI tutorial on June 29 to close the symposium. This was their second tutorial during their trip, as they also hosted one June 22-23 in Xi’An. Both were well-received by an audience of potential collaborators to join an OHDSI network continuing to spread around the globe.

“The OMOP Hack-a-thon is THE workshop that you should not miss if you are a researcher or developer who needs to set up multi-center studies based on real world data derived from various sources,” said one Xi’An attendee, a leader in Big Data and AI Technology for a major China pharmaceutical company. “The OMP Hack-a-thon created a hands-on environment where you could learn, experience and witness the beauty of standardization that makes the impossible possible. OHDSI has really done an awesome job of creating and promoting the standardization of health data.”