↓ Skip to Main Content
Home › Who We Are › Collaborators › Anthony Molinaro 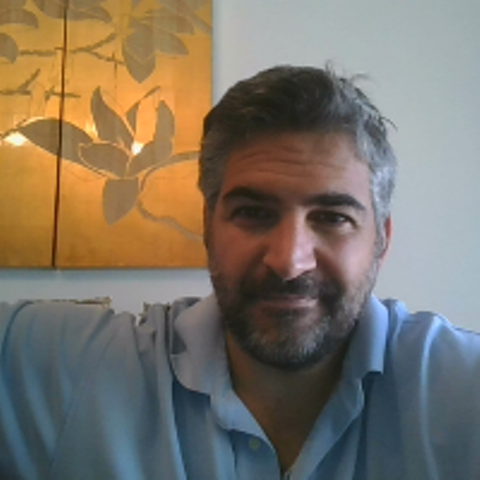 Anthony Molinaro is a Manager of Epidemiology Analytics at Janssen Research and Development,
a Johnson & Johnson company. He received his Bachelor’s degree in Mathematics and his Master’s degree in Applied Mathematics & Statistics at CUNY Hunter College. His areas of expertise include Time Series Analysis, Sampling Theory, and Database Characterization. Within OHDSI, Anthony has created Kronos, a tool for identifying temporal instability in data across a network of databases, and has contributed to Tantalus, a tool for comparing two versions of the Vocabulary. Prior to joining Janssen Research and Development, Anthony worked for various I.T. companies, both as a data analyst and database developer. He has served as a technical reviewer for several books on SQL and is the author of SQL Cookbook (O’Reilly, 2005). He is currently collaborating with Bill Williams on the 2nd edition of A Sampler on Sampling (Wiley, 1977).