Certain factors for the success of an open-science community like OHDSI are more obvious than others. When hundreds of people come together to research a common cause, or studies are run against millions of patient records in a global database, it becomes clear that something impactful is happening.

One critical factor in OHDSI’s ability to perform rigorous, ground-breaking analyses lies under the surface, but it holds an equally important role in the overall community mission. A core foundation for OHDSI is open-source software development, and a small group of community collaborators, led by Martijn Schuemie, has generated a collection of analytics tools that enable research both in and out of the OHDSI community.

HADES — the Health Analytics Data-to-Evidence Suite — is a set of 20 open-source R packages for large scale analytics, including population characterization, 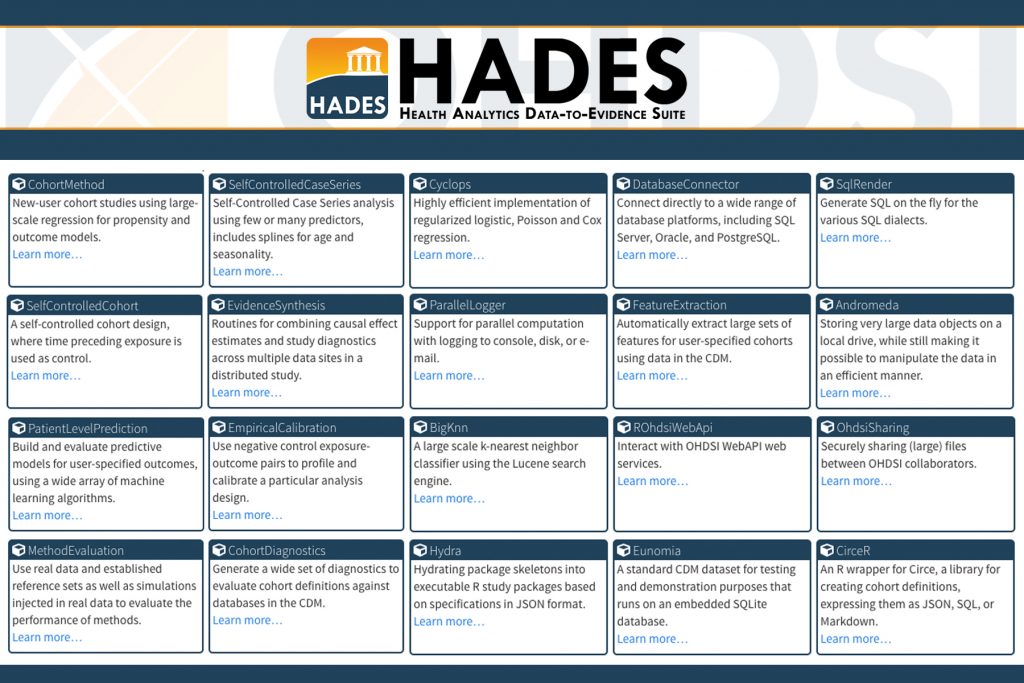 HADES is a set of 20 open-source R packages that have been developed
within the OHDSI community to aid observational research.

population-level causal effect estimation, and patient-level prediction, as well as supporting packages that are critical throughout the journey of observational research. The packages offer a robust set of functions that together can be used to perform all the steps required to conduct a network study, from connecting to a database, translating queries into the appropriate SQL dialect, generating cohorts and extracting features, fitting large-scale statistical models, compiling results for meta-analysis and empirical calibration, and enabling exploration through interactive visualization dashboards.

The packages interact directly with any observational data in the OMOP Common Data Model, and are designed to support network research across large datasets with millions of patients and billions of observations, as well as smaller populations. HADES scales to enable large numbers of analyses so that researchers can systematically explore populations and hypotheses across a range of outcomes.

These packages, available on the HADES home page, have empowered at least 34 network studies. These include the OHDSI LEGEND study on hypertension, CHARYBDIS, hydroxychloroquine safety, the ongoing work with COVID AESI characterization, and many more. All packages are developed and released as open-source tools at github.com/OHDSI. Amongst the HADES ecosystem, eight packages have matured to be additionally released on CRAN (The Comprehensive R Archive Network, a public repository for all R users) and have been downloaded more than 200,000 times.

“Our community, and observational researchers in general, owe an enormous debt of gratitude to Martijn and the HADES team for leading this effort,” said Provost and Senior Vice President for Academic Affairs at Northeastern University David Madigan, who is leading efforts around the new OHDSI Center at the Roux Institute. “Open-source development within the OHDSI community is the quiet force that is impacting important evidence that can save lives, and it shouldn’t be taken for granted.” 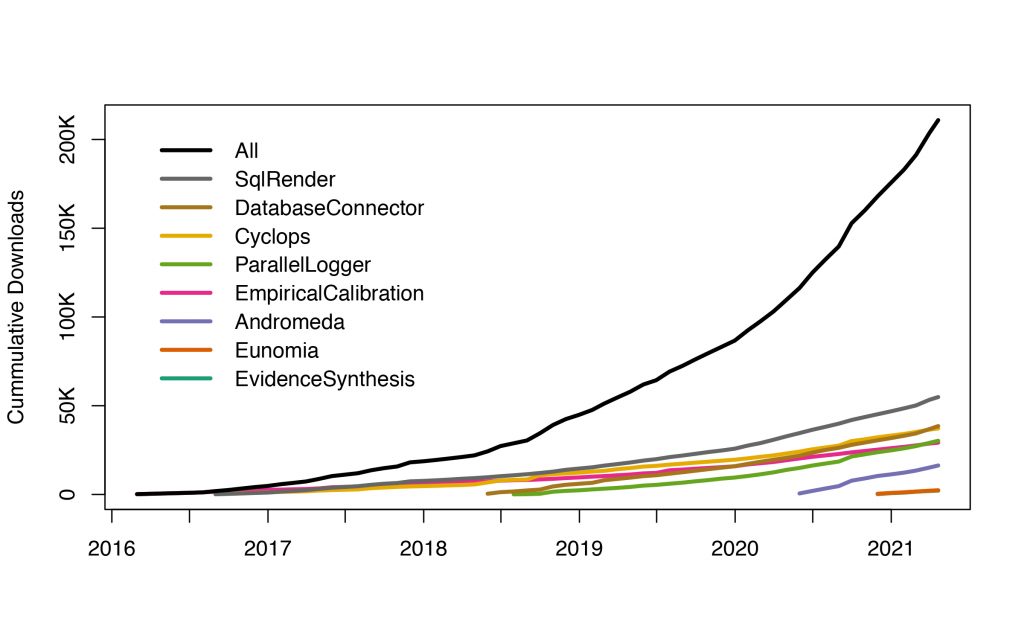 These 8 HADES packages have matured to be released on CRAN and have been downloaded more than 200,000 times.

Beyond network studies, HADES (formerly known as the OHDSI Methods Library) allows researchers to conduct analyses locally. It supports best practices for use of observational data as learned from previous and ongoing research; for example, the population-level estimation methods have been extensively evaluated using the OHDSI Methods Benchmark, as published in the Harvard Data Science Review.

Researchers can learn how to use HADES through documentation found in the Book of OHDSI.

“We are very proud of the impact that HADES continues to make on real-world evidence generation,” said Schuemie, who leads the HADES workgroup and maintains 10 of the 20 packages. “Our team develops, tests and continuously monitors a set of tools that empowers global research using best practices developed within our community.”

OHDSI’s reach has expanded over the last year, including its recent role supporting the FDA Best program in vaccine surveillance, as well as informing best practices in the most recent EMA revision of its guidelines. Researchers continue to join the community, and the breadth of work has expanded as collaboration efforts have matured. 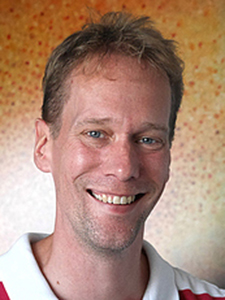 But for success to follow these positive developments, the HADES foundation and team will also need added support.

A small portion of the community maintains the set of packages, and one 2021 HADES objective is to diversify the leadership within the ecosystem. There are several ways that OHDSI collaborators can support this critical piece of the puzzle. Developers can contribute by helping develop and test code. Users of the tools can help with testing, user documentation and other training resources. Those with the means can provide financial support to help pay for developers specifically focused on open-source development. Anybody can contribute ideas as part of the HADES workgroup, which meets every second Thursday of the month at noon ET.

Our community, and observational researchers in general, owe an enormous debt of gratitude to Martijn and the HADES team for leading this effort. Open-source development within the OHDSI community is the quiet force that is impacting important evidence that can save lives, and it shouldn’t be taken for granted. 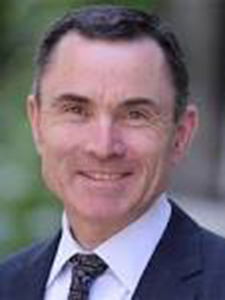 Just as every piece of the HADES toolset has aided the growth of OHDSI, every small contribution from the community can aid the advancement of HADES.

“Open-source development within the HADES ecosystem has been critical to our growth and success as a community,” said George Hripcsak, Chair and Vivian Beaumont Allen Professor of Biomedical Informatics at Columbia, the coordinating center for OHDSI. “Martijn and the HADES team have done extraordinary work to put us in position to run observational health studies that make a difference to patients around the world, but we can’t overlook the burden on this small core of our community who have enabled this growth. I believe we have people who are generous with both their time and talents to help take HADES to a sustainable level as we continue to mature as a community.”

Want to learn more about HADES? Check out some of the resources listed below and Join The Journey.